The road to safety 2021, Netherlands, Amsterdam

We care about a safe cycling environment within the city! 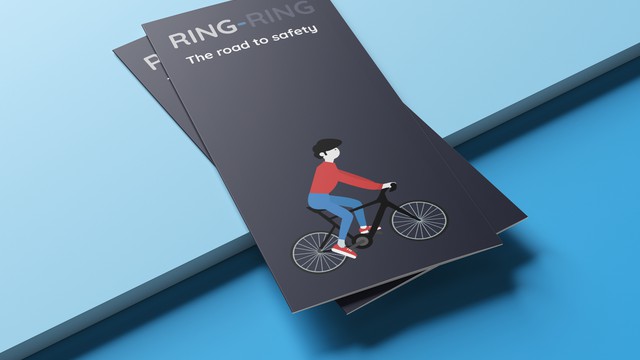 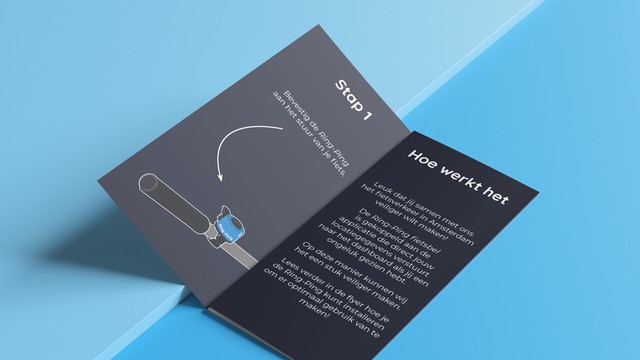 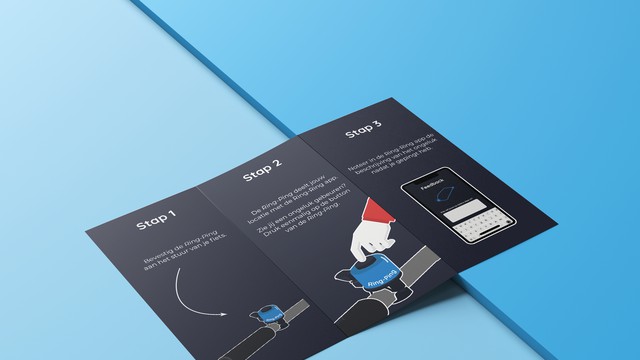 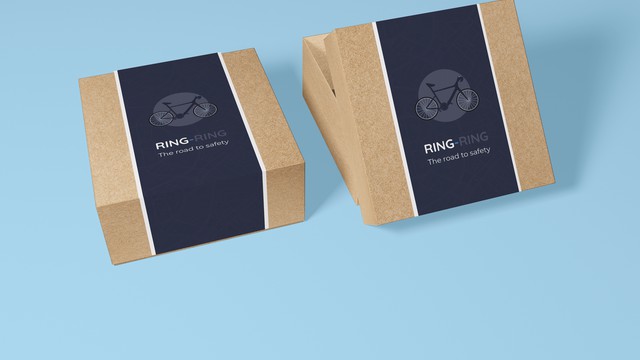 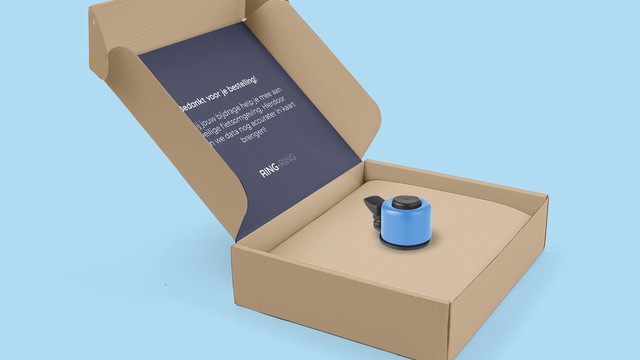 Ring-Ring has been developed for various target groups that contribute to a better (cycling) environment, infrastructure and of course their own health. To give Amsterdam policy a better overview of where and in which environment most accidents and / or accidents occur. A bicycle bell has also been developed for the dashboard, called the Ring-Ping, which maps accidents on the dashboard. Compared to traditional applications that you continuously hold in your hand, your report will be forwarded directly to the dashboard with a push of the Ring-Ping bell! To use the data we receive from the cyclists when they see an accident on the road, they can use the Ring-Ping to report it to the app. The Ring-Ping will be delivered inside a box with a instruction manual. When the user reported that accident it will be immediately send to the dashboard where they can filter the displayed data by age, accident, year and bicycle activity. This allows the user to filter and compare the data with other years according to his own needs. Check out our prototype and the real version below!

Technical Concept : To collect the data from the users and display it on the dashboard, we used the Ring-Ping (a normal bicycle bell) mounted on the handlebars of the bicycle. This bicycle bell is connected with Bluetooth to a smartphone and linked to the Ring-Ring app. When the cyclist wants to post an accurate report in the app, the cyclist presses the button (top of the bell), which causes a 'Ping' in the app with a twist on it. The Ring-Ping is also an accident alarm that’s been mounted on the handlebars of the bicycle. Afterwards, the cyclist can post his feedback in the app for each 'Ping' placed. This ensures accurate feedback in the cycle route. In addition, it is much more convenient to remember what the cyclist encountered during his route, because while cycling he thinks about his final destination, or to arrive on time, etc.

Visual Concept : We as a team have opted for the dark colors in the dashboard design, which enhances the concept of traffic and bicycle accidents. Because accidents are often unpleasant experiences that people seen or been through, it is customary to give the dashboard a dark but still a sleek appearance to catch the users attention at the most. By using a dark dashboard, certain elements are also more noticeable, whereby the user can immediately see where and on which routes accidents have occurred.